Babies are fundamentally different from adults. Their bodies are developing, while their organs and immune system are still weak and sensitive. Babies are therefore significantly more susceptible to external influences than adults. For example, on city streets, due to their size and lower position in their pram, they are much closer to exhaust gases than adults. If you consider that children have a higher respiratory rate and inhale twice as as much air as adults proportionate to their body weight, the scale of the pollutants they are breathing in and the level of risk for them are quickly evident. The consequences and illnesses range from impact on the hormone and immune system, as reported by a British study in 2016. Additionally, German researchers have found that air pollutants increase the risk of developing diabetes. 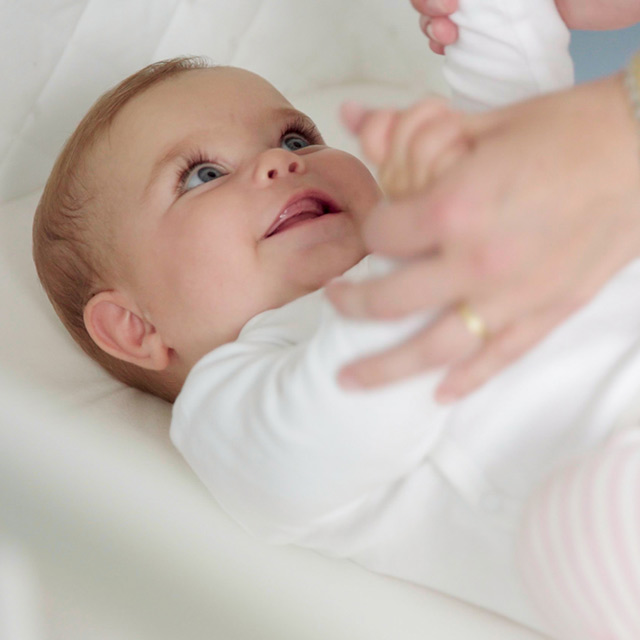