WHO, World Bank and UNICEF
Issue warnings
However, it is not just children who are affected. In 2014, the World Health Organization (WHO) reported on the dramatic situations worldwide. It indicated that EU limits for nitric oxide were constantly exceeded, and in Germany alone, there are approximately 50,000 premature deaths per year due to air pollution. And this is the ‘better situation of Central Europe’ – far removed from how things are in places such as Asia. China has been mentioned as an extreme example. Urban areas here are particularly affected by air pollution. In an article published in the journal ‘Lancet’ in December 2013, China’s former health minister Chen Zhu quoted studies which claim that air pollution is responsible for up to 500,000 premature deaths in China every year. An urban development study carried out by the World Bank and the Centre for Development Research of the Chinese State Council also warns of dramatic long-term consequences such as genetic damage and impact on the mental development of babies and children. 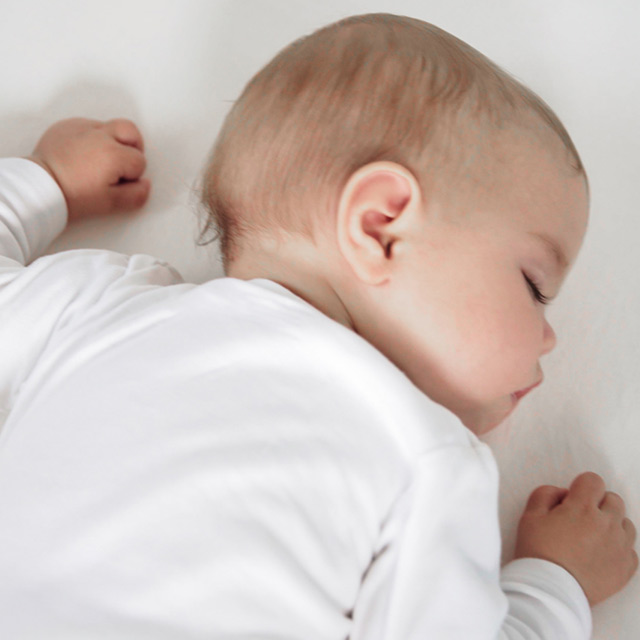